The Bulb-y things we planted?

So as I was saying previously, “Wow the shit thats going down in my garden, being spring and all, …I spent a good few minutes stretched out in awkward positions amidst sand & bricks in the fading afternoon sunlight yesterday, attempting to capture some Mandy-Magic in the garden’s evening light.” And this for me was the REAL magic part. I even pulled a muscle in my neck trying to shoot from the ground up to get the right angle of light while singing along to my favourite Seether album.

So now I bring you…The Bulby things we planted, because I have no clue what they are. On one of our trips to Superplants we got a free bag of these bulby-things. I was instructed by the Ex to pop them just under the soil with their tail in the air, & a few weeks later these flowers popped out. They dont live too long, just the first few weeks of spring, and then they die, but like clockwork they pop out again each year bushier than before with new gusto.

I played around with my camera’s settings in the “Manual”mode (I was feeling brave), and by some magic, got it to shoot this out of pretty ordinary little white flowers in my backyard. You may think I photoshopped these into shades of blues but it actually just came out very blue, i had to photoshop a little of the blue out of it, but otherwise very minimal editing on these 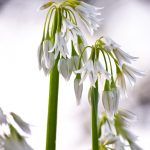 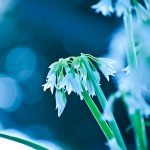 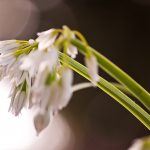 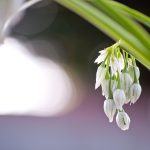 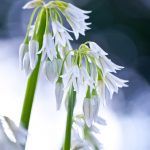 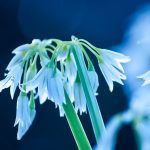 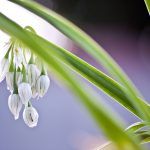 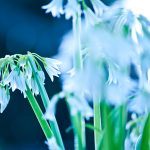 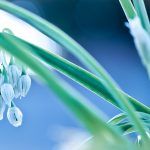 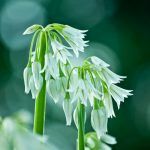 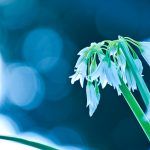