Well it certainly has turned out to be an eventful winter this 2013 if you live in Cape town. First there was the insane Hail storm that some are still arguing was actually snow? Everyone with a smart phone was suddenly the director of a You Tube video. Then just a few weekends later we had a perfect beach day which for us involved a walk on the pipe-track above Camps Bay, followed by running around in the waves & beach sand on Camps Bay beach. It looked something like this 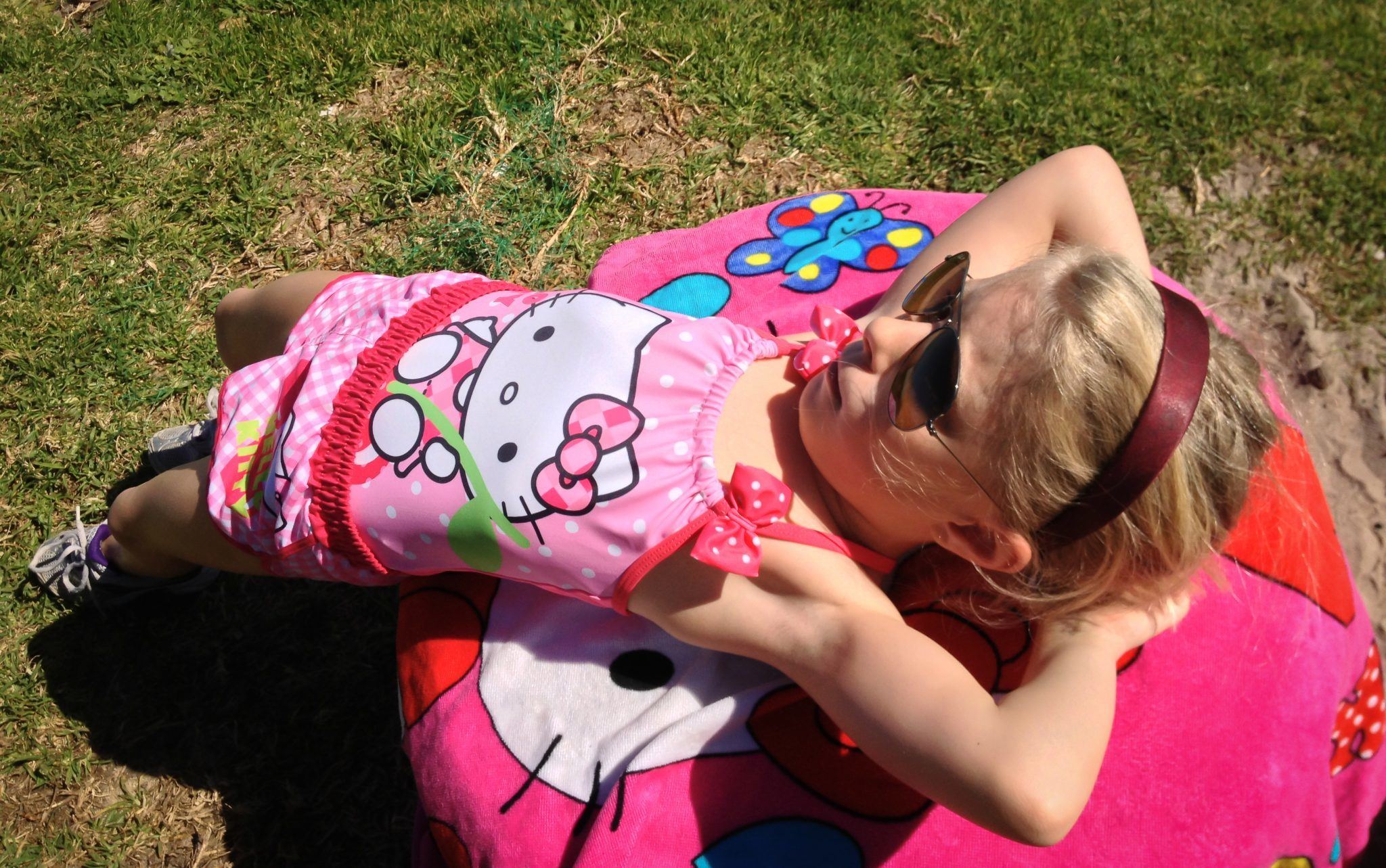 Exactly one week later to the day, we had the first snow on Table Mountain that I’ve ever seen in my lifetime. Twitter was the newsfeed of the day with tons of amazing photo’s & people’s experiences being shared, the excitement was infectious. The Somerset West mountains looked like the Alps. As I was driving to gym at 1pm, i heard the KFM DJ interviewing a lady who’d just been on Table mountain & she said it was just snowing again now. It hadn’t occurred to me that there could still be snow up there. Very spur of the moment, & unlike me, I suddenly thought hey, i can grab my daughter after school & take her up to see the snow! So at 4pm, we headed up and thankfully there was still sufficient snow to build our own snowdwarf… (miniature snowman). 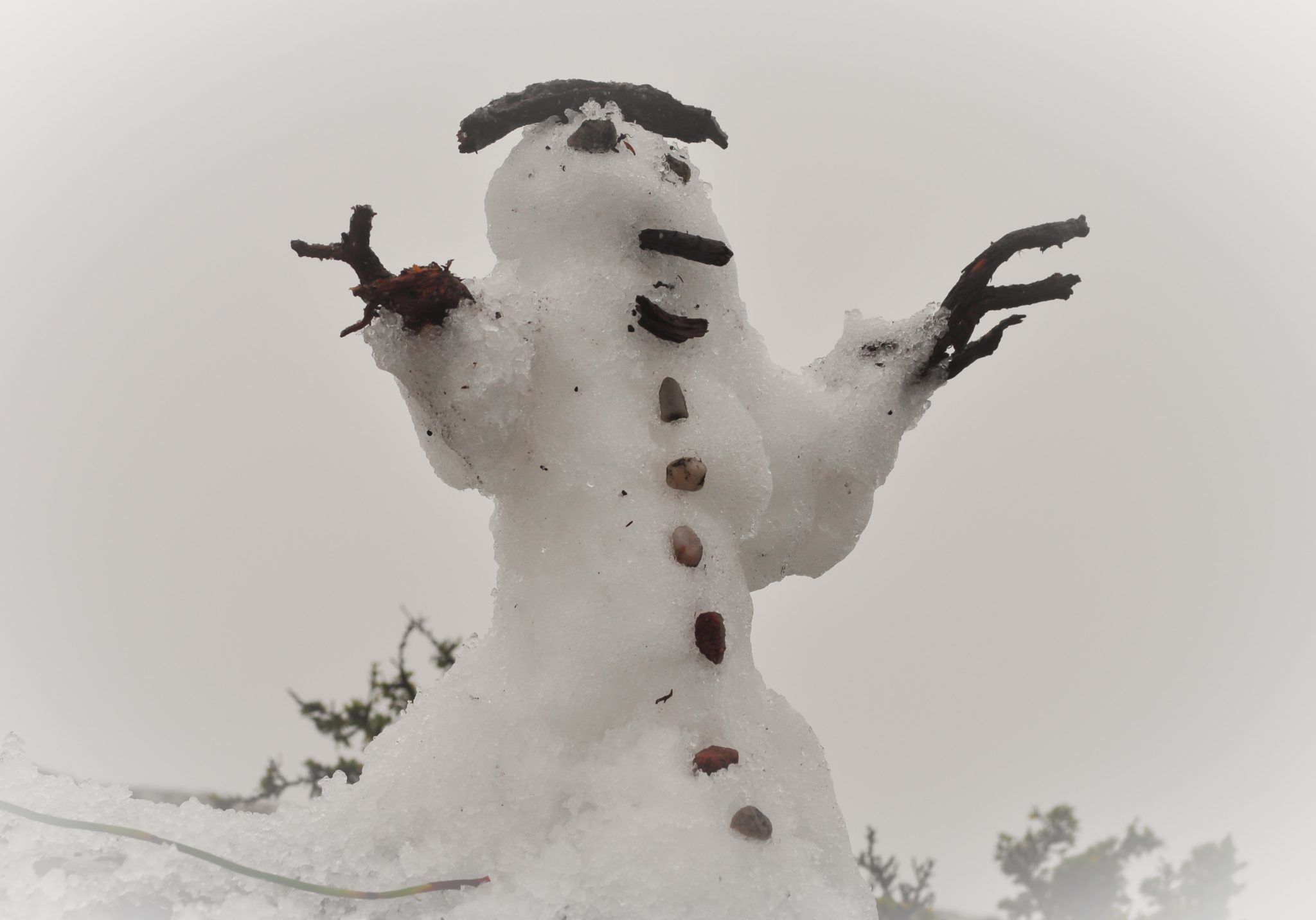 In fact as you walked around the top of the mountain there were these little snowdwarfs people had made & left around every bend.  Like this one below 🙂 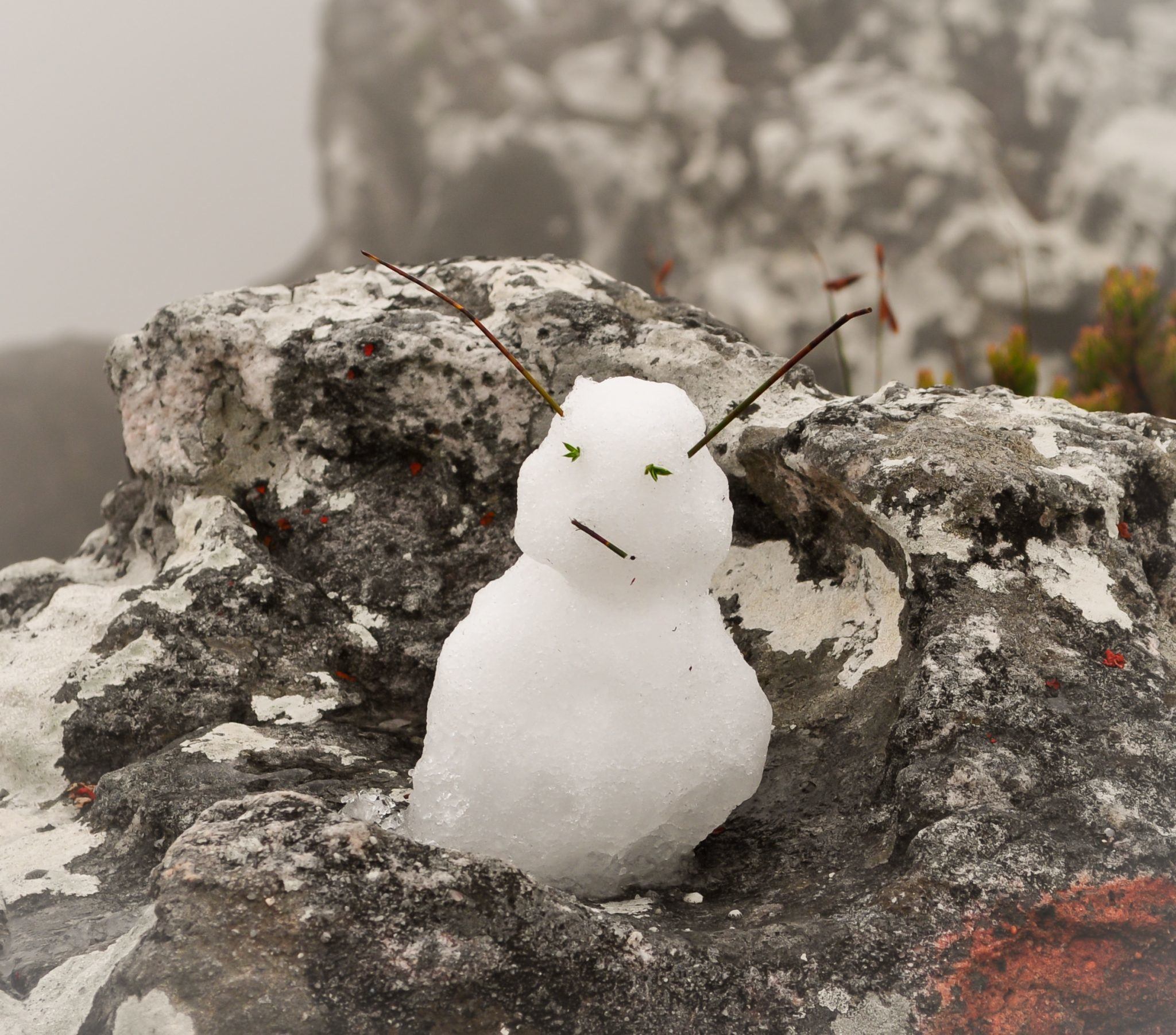 Lots of little snowdwarfs all over the mountain

Needless to say, it was proper Europe-snow cold, with an icey wind & thick fog on the mountain, but many excited smiley faces walking around. Here are a few more of our photo’s 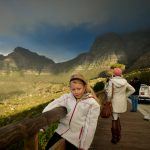 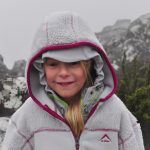 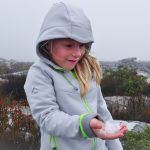 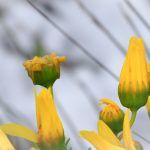 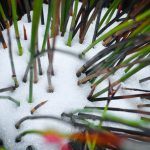 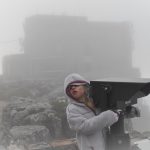 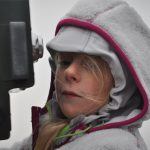 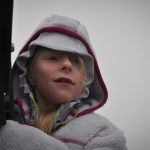 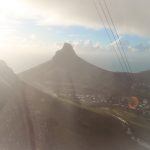